I have been writing for children and young adults for almost thirty years. During that time I have written everything from baby bath books to young adult novels, from magazine comics to non-fiction series. Perhaps one of my most difficult ever tasks was encapsulating the story of the Silk Road in 1000 words. This included capturing 5000 years of history, a continent of geography and the cultures of many nations, while making it interesting for seven-year-olds!

Altogether I have written eight novels, three non-fiction series, many books for literacy programs plus various other works.

Some of my favourites include: 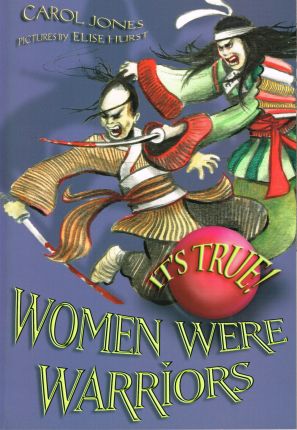 They murdered their husbands, executed their enemies and stole whole countries from their rivals. The story of legendary battle queens like Boudicca, scheming empresses like Cleopatra and cut-throat pirates like Madam Ching. 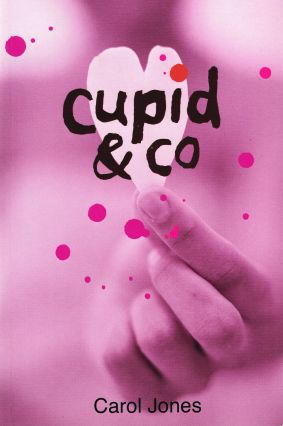 It was all in the tea leaves if Sofia had bothered to pay attention. But tea leaves are tricky little devils … All she knows is that she’s tired of everyone playing Cupid. If her mother had her way, Sofia would have been betrothed at birth to her second cousin Tony. And Sofia’s bossy friend, Clancy, wants to start a dating agency for their class project. Now Sofia is caught in Cupid’s crossfire. How can she cut the ties that bind her and stay true to herself?

This series of six books delivers the early history of each Australian state as if the reader was in a time machine, including exciting features such as a time capsule of primary sources, profiles of important people and newspaper headlines. To find out more about my writing for younger readers go to notahollywoodprincess.com